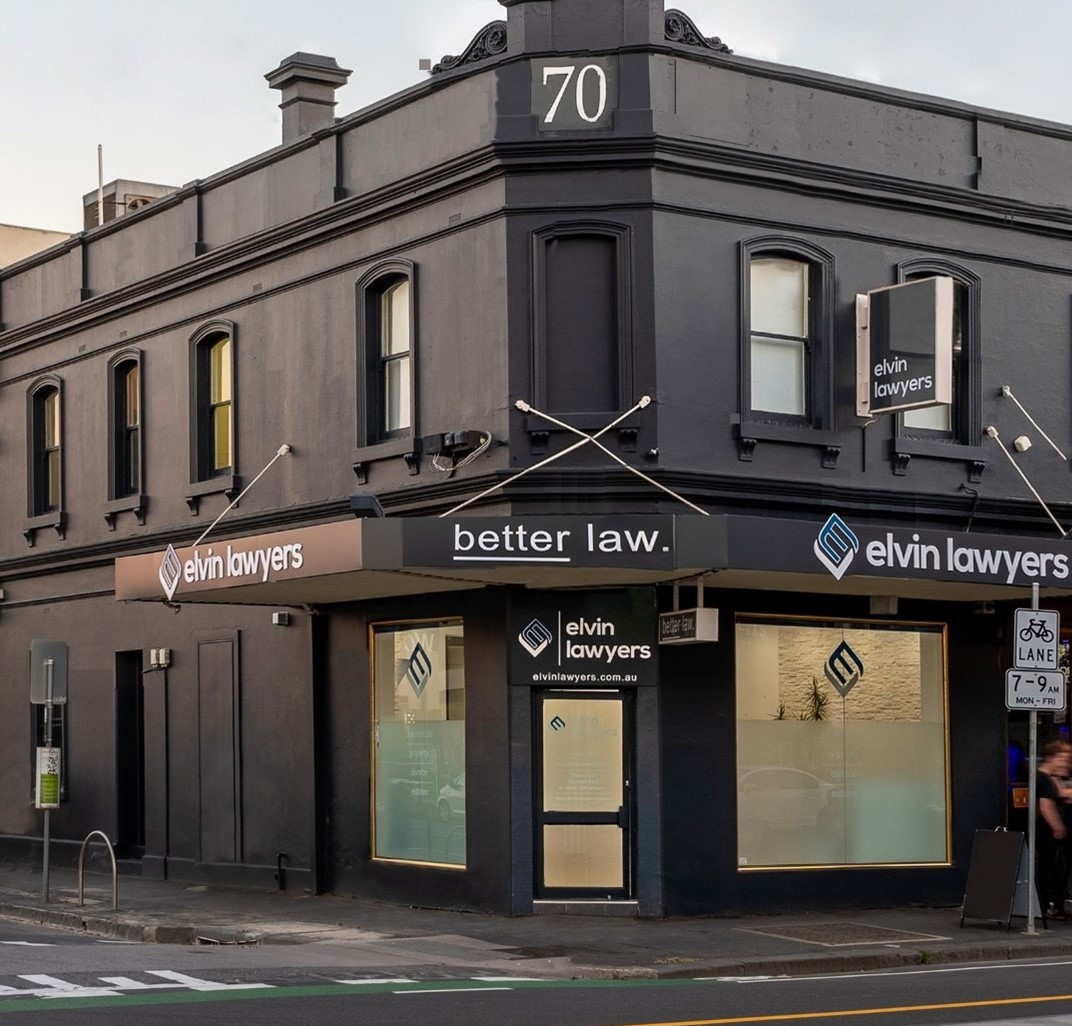 We advise and represent clients in relation to estate planning, wills, powers of attorney, guardianship, administration, and estate disputes.

Jason Falzon is a senior wills & estates lawyer with over 7 years’ experience who will talk straight with you. He can assist you to administer an estate, to make a will or power of attorney, to challenge a will, to defend an estate, or to represent you in a VCAT guardianship or administration matter. He can also advise and represent you in estate disputes, Court proceedings, and dispute resolution processes.

A will is a document prepared by the will maker (‘the testator’) directing an executor how to distribute the testator’s estate after their death. The terms of a will are often successfully contested, usually by one or more family members of the deceased testator.  Reasons for contesting a will include:

You can mitigate the risk of a claim against your will or estate by thinking your will through, obtaining advice, and planning the disposition of your assets.

Most wills and estate disputes resolve by negotiation prior to Court proceedings. Disputes that proceed to Court are costly to the estate, which usually pays the parties’ legal costs.

The cost, length and outcome of a dispute will often reflect the skill, experience, and attitude of the lawyers involved. Jason Falzon is an experienced negotiator who will talk straight with you. He is also in regular communication with some of the most competent barristers in the field.

A power of attorney (‘POA’) is a legally binding document signed by a person (‘the Principal’) giving another person (‘the Attorney’) control over the Principal’s financial, personal, and legal affairs. Importantly, a Principal can only sign a POA while they have decision making capacity.

Unfortunately POAs are often invalid for technical reasons. Banks and other institutions will not accept an invalid POA. If the Principal loses decision making capacity before the Attorney discovers the invalidity, it is too late to make a new POA.

An Attorney with an invalid POA will need to apply to VCAT for a determination about who controls the Principal’s affairs. If more than one person wants control, the dispute becomes costly and protracted. VCAT usually holds multiple hearings and appoints the Office of the Public Advocate to investigate. The parties and their lawyers often also obtain medical reports, subpoena witnesses, and make written submissions for VCAT’s consideration. Many of these disputes could have been avoided if the POA had been properly prepared.

Experts in our field who will fight for your rights and talk straight with you.

Deal directly with your lawyer, understand their advice, and have access to expert industry knowledge and the best legal thinking.

Benefit from a legal practice environment which is comfortable, supportive, compassionate, and free of judgement.

Jenny Fleming
00:37 23 Feb 22
Matthew Elvin and his team from Elvin Lawyers come with the highest recommendation for their professionalism, expertise and unwavering commitment to their clients. Matthew Elvin specifically takes the time to listen to your legal issue, evaluate, present options with realistic expectations and keep you constantly updated.Elvin Lawyer's success is having a great office team that balances a high level of legal expertise with empathy and kindness for the client.Thank you Matthew for your tireless commitment to our legal matter and congratulations on representing an outstanding legal practice.

Cathy Binnington
03:37 14 Jan 22
We had a good experience with Elvin Lawyers - Jason was a very thorough and thoughtful lawyer.

Rohan Manuel
03:45 02 Nov 21
Very happy to show our support for this firm. They are very knowledgeable, professional and good people to work with.

Paul Greenstein
05:53 02 Sep 20
We've employed Elvin Lawyers on two occasions, and in both cases they have been very professional, friendly and accommodating. Highly recommended.

Alison Dwyer
02:31 20 Apr 20
A thoroughly professional lawyer. Most importantly kind, empathetic and driven to get the best outcome for the client. I would have no hesitation in using the services again.

Jcal
04:54 09 Apr 20
I worked with Skye Wilde for my family law matter and she was fantastic to work with. She was kinda and courteous, always approachable, and always prompt in getting things done. She also gave us realistic advice on how to proceed after the case was completed.(Posted on behalf of my mother)
‹
›

Corinne Davis
21:22 13 Feb 22
Elvin Lawyers provided excellent service while supporting me with a work dispute. They helped me through the process and negotiated on my behalf. I couldn't have done it without them.

Dan Meehan
11:58 10 Feb 22
Elvin lawyers recently prepared our Wills for us. They went above and beyond, really taking the time to explain legalities and what this means for our family. We found the whole process to be professional, timely and clear. We will definitely be using their services for any legal matters in the future. Thank you!

Travis Hobbs
02:06 10 Feb 22
I had a difficult legal matter and Matt and his team were responsive and provided excellent advice at a reasonable rate. I was very happy with the outcome and the costs were explained to me upfront and I didn't have a heart-attack when I saw the bill. It was also nice to have a local lawyer that actually returned my calls. I would definitely recommend Elvin Lawyers.
‹
›